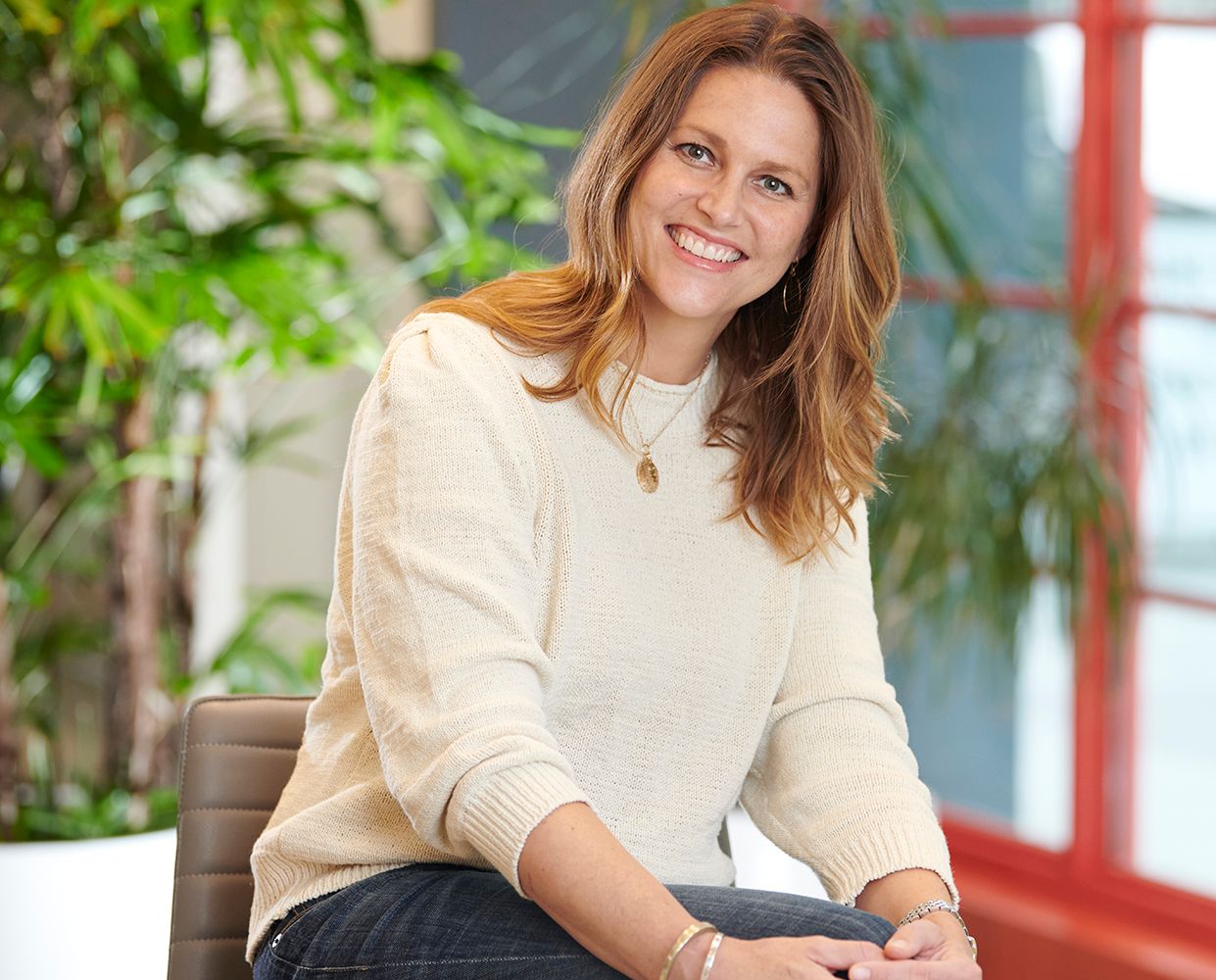 Taryn is a Managing Partner at Rebees as well as the organization's Chief of Staff. Shortly after graduating from the University of Minnesota in 1999, Taryn joined the management ranks at Consilient, helping propel the Dallas-based hospitality company from a single restaurant into a celebrated consortium of dining brands in multiple states. After holding a variety of operational posts Taryn became Consilient’s Vice President of Operations prior to joining Rebees in 2015. In addition to keeping the trains running on time at Rebees, Taryn is a high-energy yogi, outstanding cook, and super-mom to Romy and Everly.